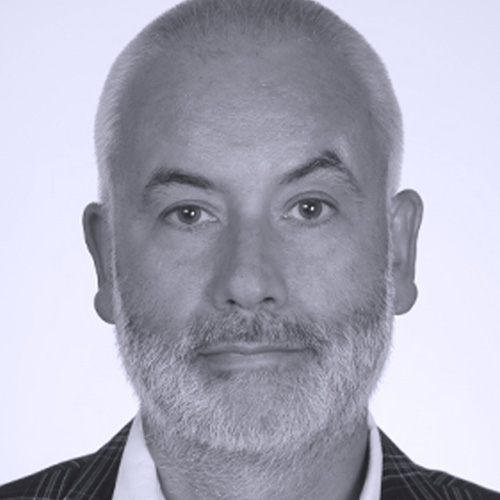 Professor Dr hab. Dr. Piotr Czauderna is the head of the Department of Surgery and Urology of Children and Adolescents of the Medical University of Gdansk (GUMED). He is also Councilor of Gdansk and vice-chairman of Gdańsk City Council (2014-2018).

In past he worked as a pediatric surgeon at a hospital in Riyadh, Saudi Arabia, for two years. He has done many internships abroad, including in USA, Austria, Germany and UK. In 2014 he completed postgraduate studies in medical management and was awarded the Master of Business and Administration (MBA) – at the GFKM and University of Aix-en-Provence. He is a member of numerous Polish and foreign scientific societies and also an honorary member of the Ukrainian Society of Children Surgeons. Between 2008 and 2009 he was the Rector of the GUMED deputy for the building for the New University Hospital (Invasive Medicine Center).

In the years 2012-2014 he was president of the Polish Society of Pediatric Surgeons. For two terms he was the chairman of the international group on hepatic tumors in children – SIOPEL. He is currently a consultant for pediatric surgery in the Pomeranian Voivodeship, a member of the Polish Health Minister’s Award Committee and the chair of the National Accreditation Commission for Pediatric Surgery. In addition, he is a member of the Scientific Committee of the International Society for Pediatric Oncology (SIOP) and the President-elect of the European Pediatric Surgeon’s Office of the International Union of Medical Specialists (UEMS).

He serves also as a Coordinator of the National Council for Development at the Chancellery of the President of Poland and Presidential Advisor on Health Issues.

His scientific interests mainly include the problem of cancer treatment, especially liver tumors, and videosurgery in children. He participated in many domestic and foreign scientific projects as an executor or their manager. He is a co-author of Polish and foreign textbooks and more than 140 scientific papers published in the most respected magazines in the world, incl. New England Journal of Medicine, Lancet Oncology and Journal of Clinical Oncology. He has conducted numerous national and international courses on pediatric video- and oncological surgery, regularly serving as a reviewer of research programs in the European Union (FP7, Horizon 2020).

He has received numerous awards, including multiple GUMED Rector’s Award, the Ministerial Team Award, the awards at Polish and foreign scientific conferences for presented scientific work.

He is decorated with the Silver Cross of Merit.