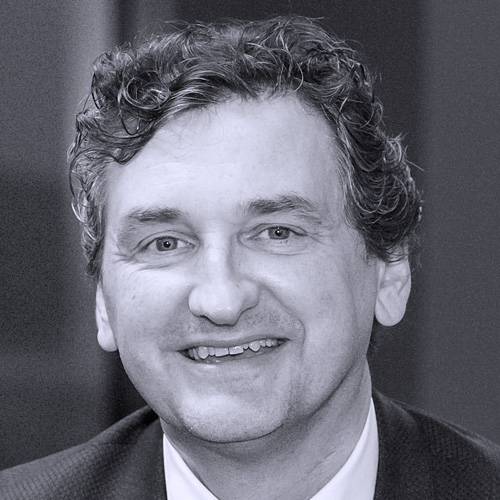 Martin Tiani, Chief Executive Officer of Grapevine World, is working for 20 years together with probably the best development team worldwide in the field of IHE (Interoperability). Starting in the radiology domain 1991 he was mainly engaged to developed the first viewer for radiology. 2004 he started Tiani Spirit with almost all key developers from the former Tiani company. Martin’s vision is to build software infrastructure components based on the IHE Methodology to allow people to share their clinical information globally and further on any information in any verticals like energy, education sector, financial and insurance industry, e-government, justice, agriculture, automotive, …