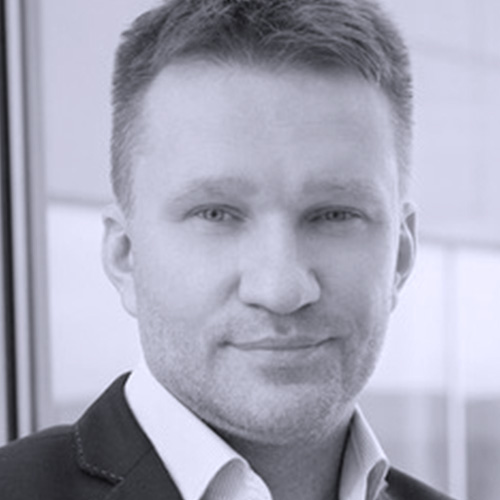 Janusz Homa is the co-founder and CEO of Ardigen S.A., a leading Polish company in Bioinformatics and Artificial Intelligence for precision medicine in the field of drug discovery and new diagnostic methods.

He began his career in 1994 in Comarch where, among others he was the Vice-President of the Management Board of the subsidiary Comarch Telecom. In 2000 he founded one of the first venture capital funds in Poland investing in ventures based on new technologies. Between 2002 and 2005 he implemented an innovative payment network Moje Rachunki. From 2006 to 2013, he was the President of the Management Board of Software Mind (currently Ailleron listed on Warsaw Stock Exchange) of which he was the founder and major shareholder. During this period, the company employed 300 people, gained a strong position in the financial and telecommunications industry and launched their own, ground-breaking products LiveBank and iLumio on the international markets.