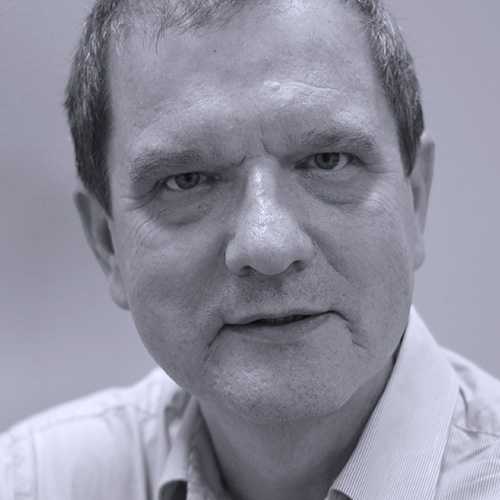 For 25 years, he has been focused in his work on an implementation of the IT solutions in the healthcare system. During those years, he has been working in public institutions as well as in business. In 1998, he was the first director of an IT Department created in the Ministry of Health. The main goal of the Department efforts at that time was a preparation of the regulations concerning a newly established health insurance system. Those activities were continued in years 2000-2001 in the Center of the Healthcare IT Systems where he was a deputy director with a role of a Chief Architect. For nine years (2006-2015), he was also leading an IT Department in the Head Office of the National Health Fund.

During his work in public institutions, he initialized and coordinated many projects of a national importance that changed the way of functioning of the healthcare sector. He was responsible for a design and deployment of the new prescriptions with barcodes, for an implementation of the XML model of reporting from pharmacies and healthcare providers to National Health Fund, for giving healthcare providers an access to the nationwide online entitlement verification system (eWUŚ), for deployment of the insured persons portal (ZIP) with all information about reimbursed medical services.