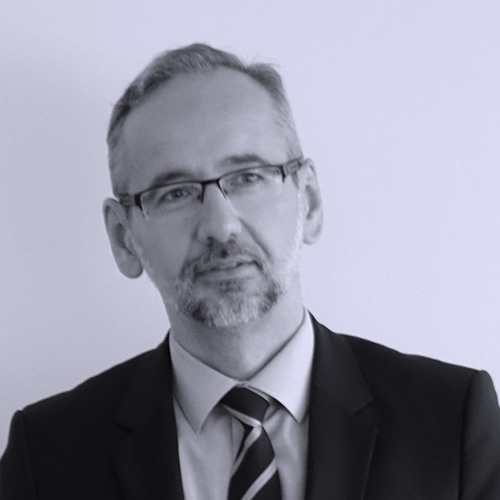 A graduate of the Warsaw School of Economics in two fields: economy and quantitative methods and information systems. In 2003 he obtained a PhD degree in economic sciences, awarded by the Institute of Economics of the Polish Academy of Sciences.

He started his professional career at the Ministry of Finance to later join the ranks of the Supreme Audit Office, the Ministry of Justice and the Social Insurance Institution. Since 23 November 2016, Adam Niedzielski filled the position of Director General in the Ministry of Finance. Parallel to his work in administration, he continued his research and scientific work at the Institute for Market Economics (1998 – 2004) and at the University of Commerce and International Finance (1999 – 2007). A member of the Supervisory Board of the special-purpose company Aplikacje Krytyczne (2017 – 2018) and from January to July 2018, member of the National Health Fund’s Council appointed at the request of the Minister of Finance.

With the decision of the Minister of Health of 12 July 2018, he was appointed the Deputy President of the National Health Fund for Operations.