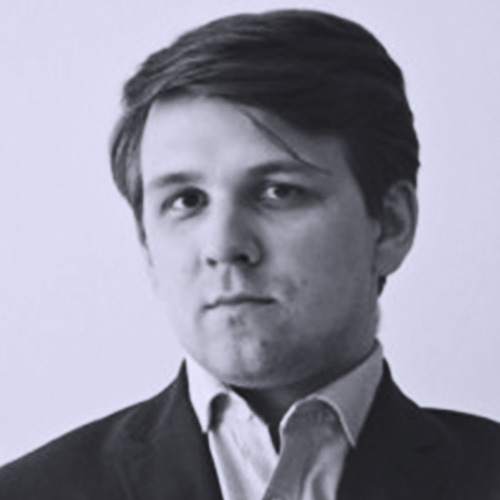 At Impact CEE Michał is responsible for the content part of the event as well as for the relations with speakers and foreign partners. Recently, he organized the first roundtable in Poland on the Polish AI strategy with the participation of the government and business representatives. Previously, he was responsible for scientific diplomacy and innovation affairs at the Ministry of Science and Higher Education.

Together with the European Commission, he supported higher education reforms in Central Asian countries. He prepared several international scientific agreements. As the advisor to the Vice-President, the Committee on International Trade in the European Parliament he has worked on projects such as ACTA or TTIP. As an energy consultant, he prepared several analyses for energy sector companies on energy investments in the Baltic States.