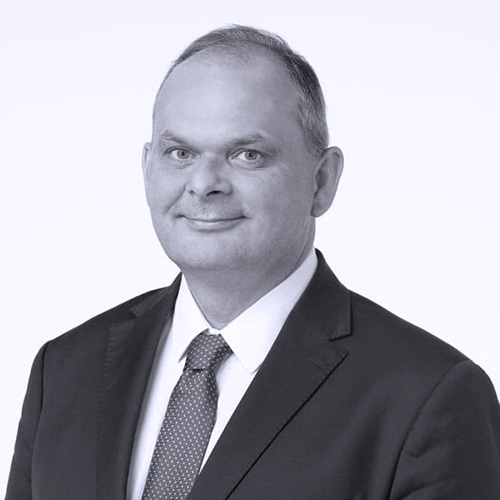 Member of Board of Wielkopolska Region

Member of Board of Wielkopolska Region, the Director of the Department of Health, the deputy of the head of Department for Implementation of the Regional Programme, the manager and the coach of the business. For many years he conducted the own business activity in advisory and personnel tasks.

Local self-government has always been his object of interest. From 2011 he worked in the Information and Promotion Section of the Regional Policy Department at the Marshal Office, first as director, then as head officer. He participated in developing the Wielkopolska Region Operational Programme 2014-2020. In 2015 he served as deputy director at the Department of Implementation of Regional Operating Programmes. He coordinated and monitored the investment in terms of strengthening the competitiveness of enterprises in the area of health, transport, and educational infrastructure. From 2016 he held the position of Director of the Department of Health. He was responsible for directing the work of the Department and formulating its general policy.

In addition to rich professional experience, he has a long record of social successes. Among others, he initiated the “Świąteczna Paczka od Sąsiada” (“Neighbourly Christmas Package”) social action in the Pobiedziska Commune. Before each Christmas, food is collected for single persons and those who find themselves in difficult circumstances.

In 2009 he was awarded the title “Volunteer of the Year” by Jan Grabkowski, the Starost of Poznań.