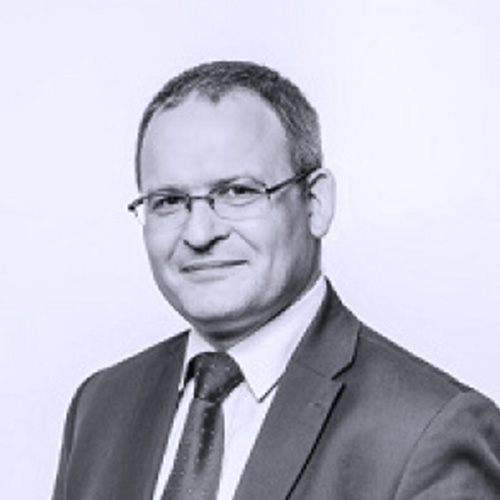 Undersecretary of State, Ministry of Health

For many years he has been working as a high-level manager in the healthcare sector. He had participated in the process of forming Mazowiecki Regional Branch of NFZ since April 1998 and he became its first member of the Management Board responsible for economic and administrative affairs and its first Director for Financial Affairs.

He ran a non-public health care institution – the European Rehabilitation Clinic VICTORIA for 3 years, since 2002. In 2005-2007 he worked at the Institute of Mother and Child (Warsaw, Poland) as a representative of the Director of Finance and Accounting and as the Deputy Director of Economic Affairs.  From June 2007 to January 2016 he was a Deputy Director of Economic Affairs in the Cardinal Stefan Wyszynski Institute of Cardiology in Warsaw-Anin.

From February 2016 to June 2018, by decision of the Minister of Health, Maciej Miłkowski was appointed the Deputy President of the NFZ for financial affairs.

On June 18, 2018, he was appointed Undersecretary of State in the Ministry of Health. He is responsible for the work of the Health Insurance Department and oversees the National Health Fund.