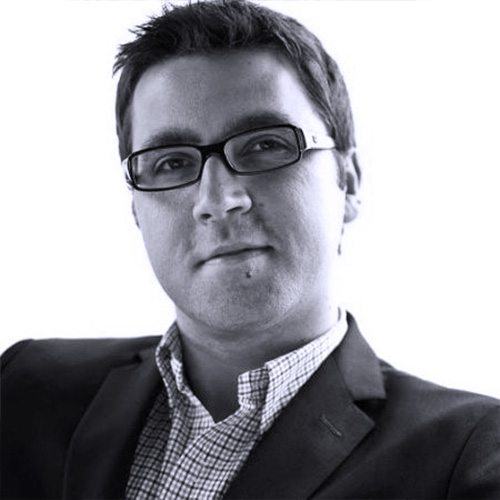 Jacek Błoński is a graduate of one of the world’s most prestigious business schools, IESE Business School in Barcelona, where he completed the Advanced Management Programme; he is also a graduate of the Singularity University in California, and of the School of Business – National Louis University, where he was awarded a Master’s Degree in Financial Management.

He is Managing Partner for a newly established VC Fund called APER Ventures together with Polish Development Fund. Since January 2013, he has been the hanaging VC fund Meta Zernike Ventures Ingenium Poland, which invests in Polish innovative companies, in particular those operating in sectors such as IoT, the Internet, telecommunications, mobile technology, health care, medical devices, biotechnology, environmental technology and consumer goods. Between 2007 and 2012, Jacek Błoński was the head of Lewiatan Business Angels – a network of individual investors operating at the Polish Confederation of Private Employers Lewiatan and, in 2009 – as the first Pole and a representative of Central and Eastern Europe – he was elected Vice President of the Management Board of the European Business Angels Network (EBAN), a European business angels organization based in Brussels. Since January 2013, Jacek Błoński has also been a Board Member of the largest confederation of business angels in Europe – Business Angels Europe, based in Brussels being responsible for CEE.

Prior to his involvement in Business Angels’ and Venture Capital activities, Jacek Błoński worked in several companies: Simon Kucher and Partners, where he co-created a number of consulting projects in the field of price management, sales and marketing strategies for the largest companies operating in Poland in the area of banking, energy, media and health; Enterprise Investors Corporation, BMW Group in Poland and Germany, where he was employed as Product and Pricing Policy Manager. At BMW, Jacek Błoński was responsible for product and pricing policy of BMW Poland and for quantitative sales strategy for 2005-2010 (Long-Range Plan). He also completed the BMW International Drive Program – a programme of junior management development at the BMW Group’s headquarters in Munich pertaining to pricing and product strategies (Europe, Asia, Africa).